Here’s the true story of a real mom, Crystal.

Now she gets a steady paycheck.

She works from anywhere she likes.

She makes her own hours.

Here she shares her story & I included her original video interview below too.

I’m Crystal. I’m a nurse and a mom. I’ve got three kids and I live in San Antonio.

I blog at Love More Live Blessed. It’s a lifestyle blog, and I focus on positivity and encouraging other moms.

I think I started Influencers 101 the very first time they launched it.

I thought, why not? I was kind of stuck.

Twitter was scary to me, because I had no idea how to use it.

I had no idea what to do with it.

Once I enrolled in Influencers 101, it’s literally like somebody’s holding your hand, walking you through it step by step, and you see the results.

I went from 200 followers to, I have 11,000 right now, which is amazing because I’m promoting myself on there.

I’m promoting Amazon links on there.

Amazon affiliates are paying for my ConvertKit every month. So, I don’t have to worry about that.

And it helped with my Linqia campaigns big time. It was just perfect, step by step instructions of how to do that. So, that was good.

I learned about Influencers 101, I think, in February.

I got sick in February and I spent a whole weekend on the couch. That’s when I started following.

Then, that weekend, I gained 300 or 400 followers and I was like, I can keep doing this every single day.

You just have to do it.

I hated Facebook. Now, you’ll see my face all over it and like it. It’s just everywhere.

I took Influencers 101 and started building up my Instagram and my Twitter, because I remember you had said in there, copying followers works for Instagram, too.

I got really good at social media for myself.

I had pitched to a local kids’ entertainment place, and I had asked them if they wanted to trade—I would do a blog post on them, and they would let us get it for free.

We loved it. We have already paid for it several times, but we just wanted to do a post for it.

I went in to meet with the manager, and as I’m sitting with her she’s like, you know, my social media manager quit.

Basically, asking me, do I want to take it over?

I was a little nervous at first, but like I said earlier, I was really comfortable and I knew that Twitter, I could do it for sure.

We agreed on a set amount, and we’re able to go to that place for free. My kids can go any time we want. We go at least once a week, which they love that perk. 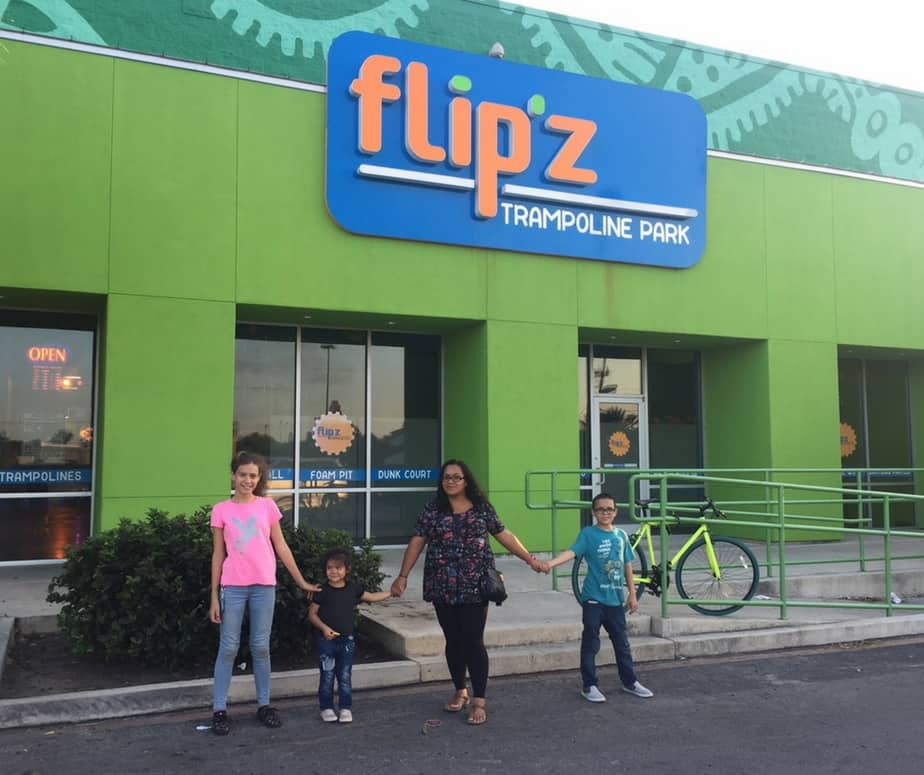 If I hadn’t done the Influencers 101 and didn’t know what I know about social media, there is no way that I would have been like, yeah, pay me for this and I’ll figure it out.

I know what I’m doing.

Yes, I will accept your payment.

I do it from home in my pajamas.

I think my first breakthrough moment was when I was using Influencers 101’s tips to meet my campaign clicks for Linqia. I met it in two days, and I was like, oh my gosh. This is possible. I’ve met all my clicks.

I sat down and did maybe two hours of work, and I set up Tweets for a whole week or whatever, and I was done. I made all my clicks, and I made money passively. That was the breakthrough, I think.

It was great. I loved it. I was addicted. I love blogging. I’m addicted to it. Obsessed.

They said, we researched influencers in San Antonio. That made me happy. I’m like, I’m making my mark somewhere out there.

People are finding me.

I’m also working on a project for Extended Stay Hotels. I’ve done reviews for them in the past. We’re going, I think towards the end of May, we’re going to go to Corpus and stay for the weekend and review it. So, that’s coming up for me.

Any time that you sign up for some kind of an affiliate program or Social Fabric, Linqia, any of those kind of programs, they want to know what your reach is.

I can pitch them, let’s do a Twitter campaign and I’ll do this many Tweets for you.

I have my analytics. I can show them everything, and it’s just a little easier for my blog just to have that Twitter coming in. The Twitter audience coming in. Yeah, it’s amazing.

My life is different, though, because Influencers 101 definitely was a game changer for my blog.

I think getting the followers on there and getting people reaching out to me for, I’ll give you this if you do that through Twitter was encouraging for me as a new blogger.

It gave me confidence, and I definitely found my voice in blogging.

My kids love going to theme parks for free or getting free stuff.

They love the perks.

I remember we were at a water park and my son’s like, I’m so glad you’re blogging, Mom. I’m like, okay, that’s awesome. Thank you. Blogging is amazing.

It’s a lot of fun for your whole family.

I think I knew my investment paid off when I was able to complete my pay-per-click campaign within a weekend. I’m like, okay, I don’t have to worry about building up any more Tweets or promoting it anywhere. I can just let it go and move onto the next thing.

Yeah, Influencers 101 is definitely worth the investment.

I made my money back probably within the first two months and more.

For someone that’s on the fence for enrolling into Influencers 101, I would say just do it.

Your blog is going to change.

You’re going to be confident.

There’s so many things that you can do with Twitter and with blogging.

If you don’t step out, nothing’s going to change.

If you keep doing the same thing, it’s not going to change.

You have to invest in yourself as a blogger into courses and products like cameras or whatever that make you better, and this is definitely one of those courses.

Do social media jobs sound right for you?

How can I help you find social media jobs that might be right for you?

Are you ready to take the next step in your career?

Leave your comments or questions below.

These 10 companies will PAY you just for tweeting... Not pennies but SERIOUS cash (up to $50 per tweet).

Success! Now check your email to confirm your subscription.

I am a busy mom of 2 little girls, wife of a fantastic husband, and I’ve always wanted to be an entrepreneur. I went on maternity leave in 2010 when baby #1 came along. Maternity leave went on longer than planned when I was laid off from my job, so it seemed like a good time to be a stay-at-home mom and try for baby #2. It was almost 4 years before baby #2 arrived, with a serious ectopic pregnancy scare in between. During this time I started researching to find out if there really is a way to earn a real income working online, and I found out…. YES, it is possible to make money online & work from home! I am writing about my attempt to make a living on the internet, so I can “go back to work” while still being present for my family. I share everything I learn with Mom Resource members, so you can do the same. 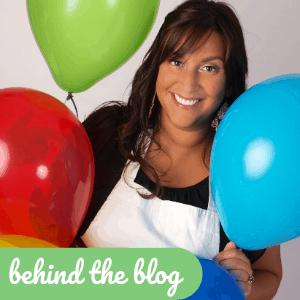